Today is a historic day for Frogmind and BADLAND. :) We just released our first update! At the very beginning when we started developing BADLAND we wanted to make a game that has a great potential for expanding. Our mission is to bring new content regularly. We have lots of ideas and stuff that we want to experiment so you can always expect something new when the update is released. In this current update we fixed some bugs and made some small adjustments and most importantly added four new multiplayer levels! Our next update on May will be huge, it will begin the Day II.

Here's a picture from one of the new multiplayer levels, ROULETTE: 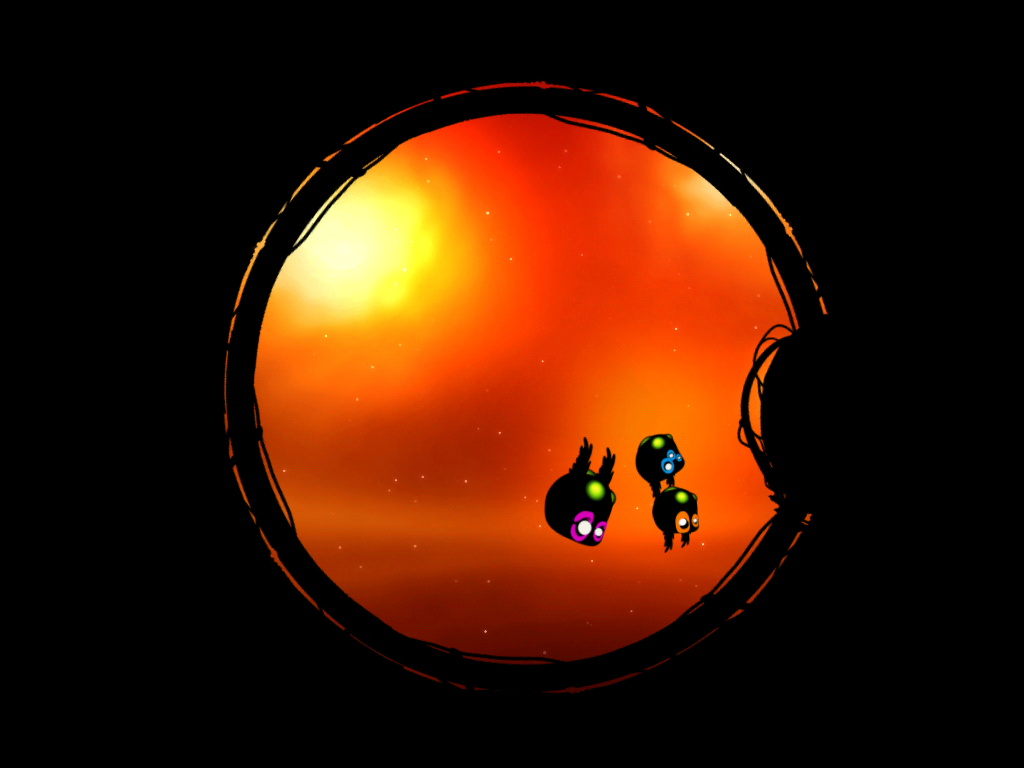