This is a big day for BADLAND! Today we bring you the first 10 'Dawn' levels for Day II in Update #2 for BADLAND. Let's hope you like it! We are already working hard with the 'Noon' section so you can expect it to be inside your iDevice on late June / early July. These updates are free; just go to the App Store, update and play!

Great news from the award department! BADLAND won the Indie Sensation Award at Nordic Game! Here's a list of all the winners:
http://indiestatik.com/2013/05/23/indies-fare-well-as-the-nordic-game-awards-winners-are-announced/ 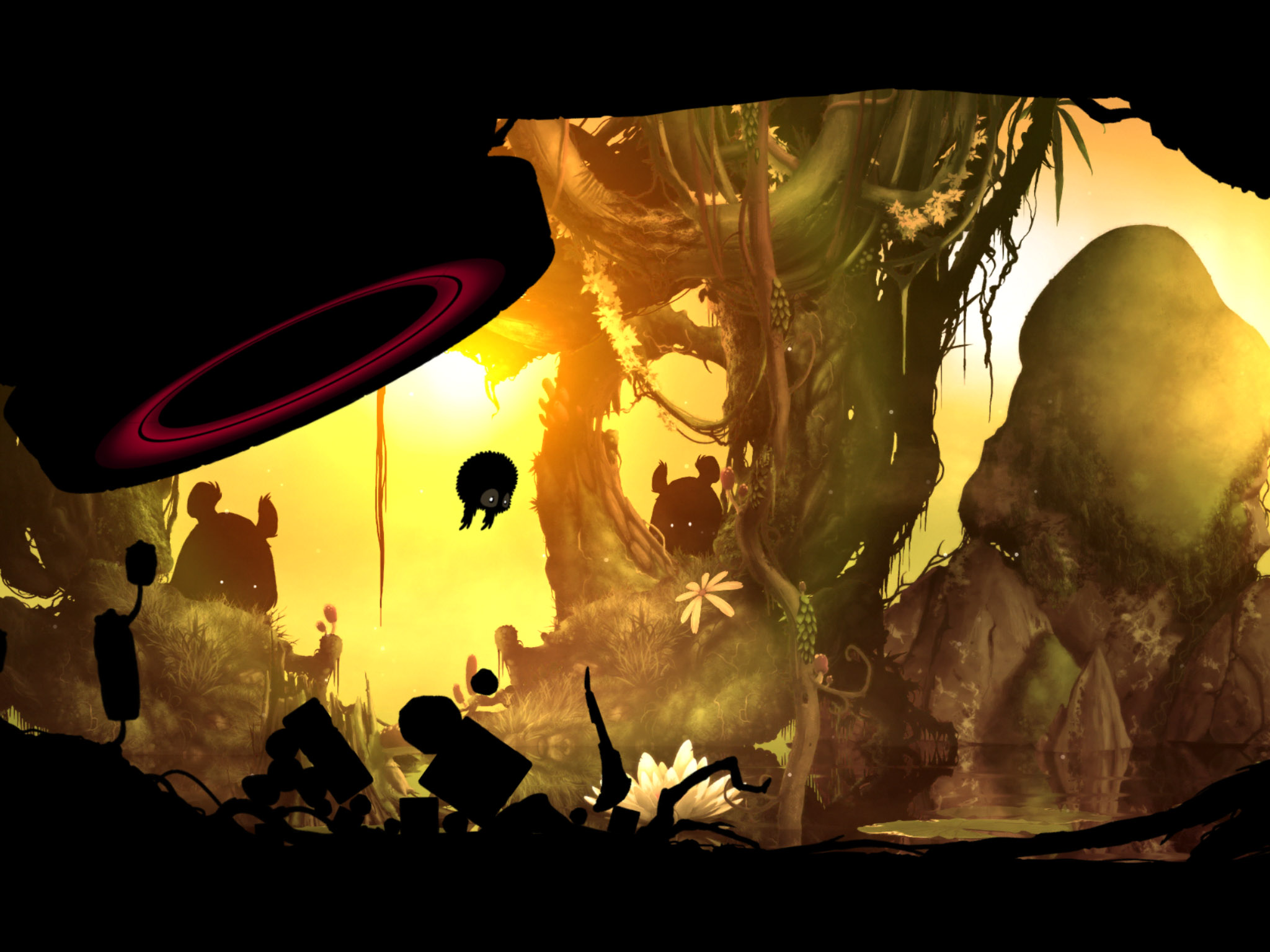 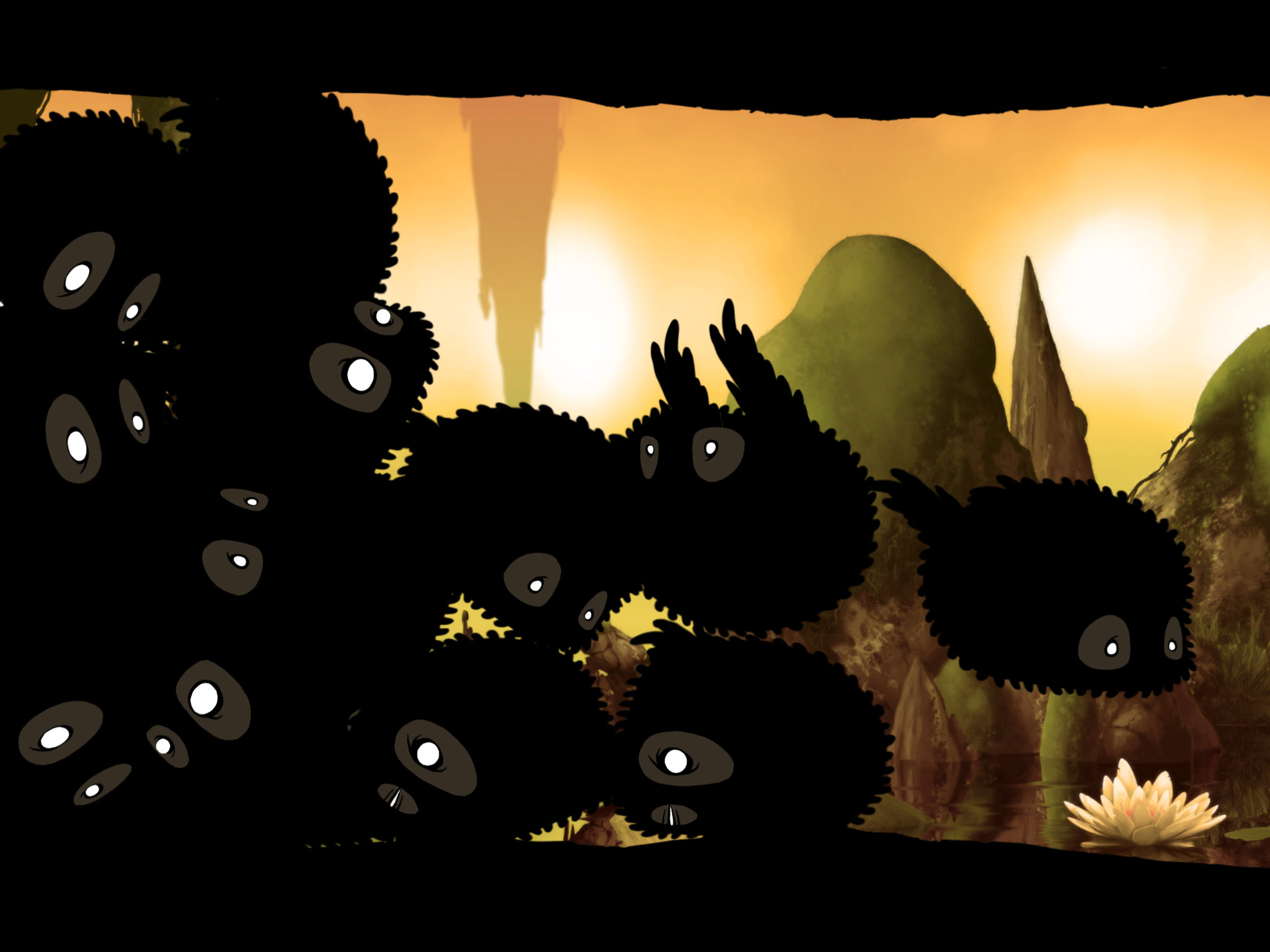 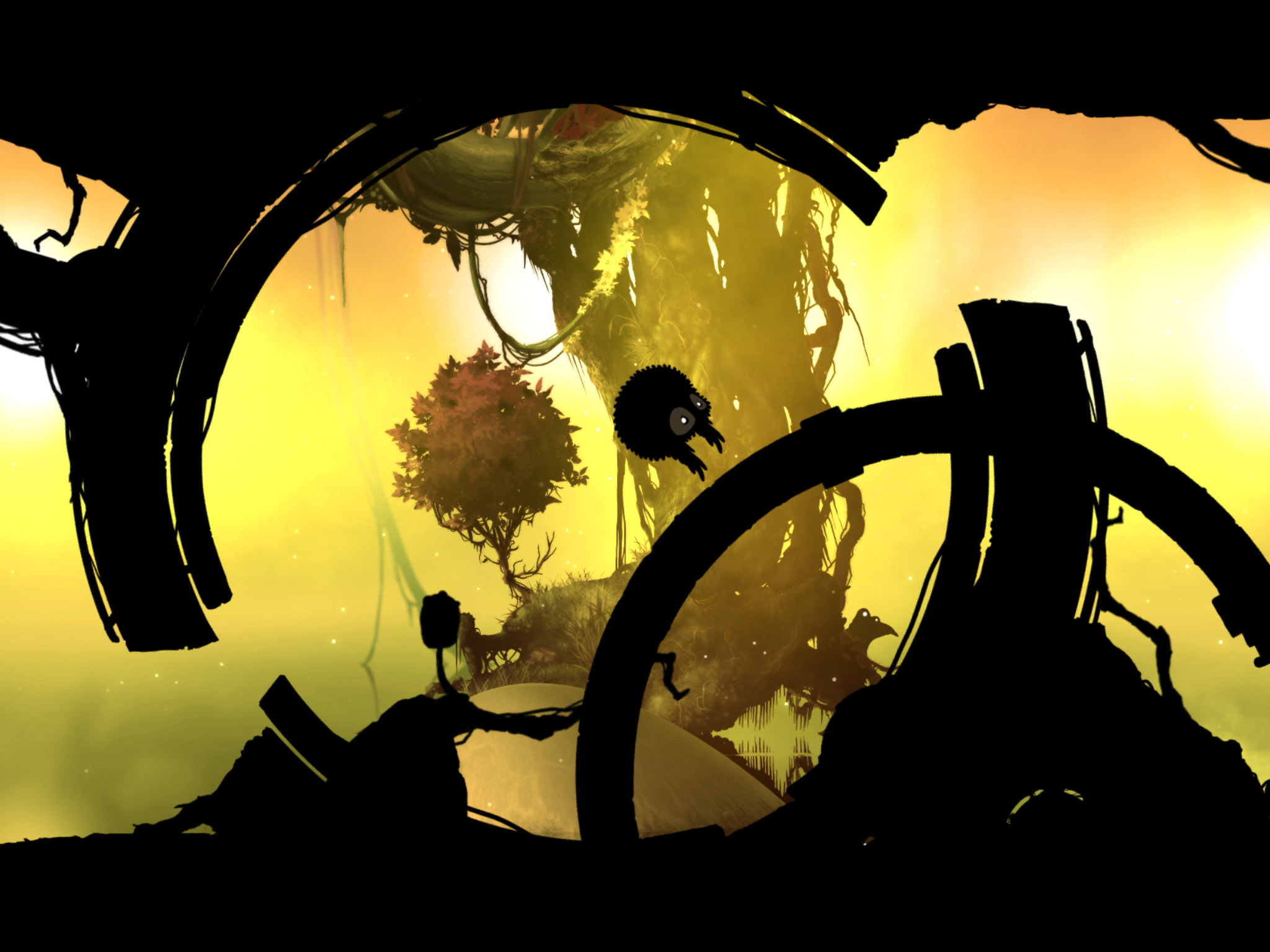 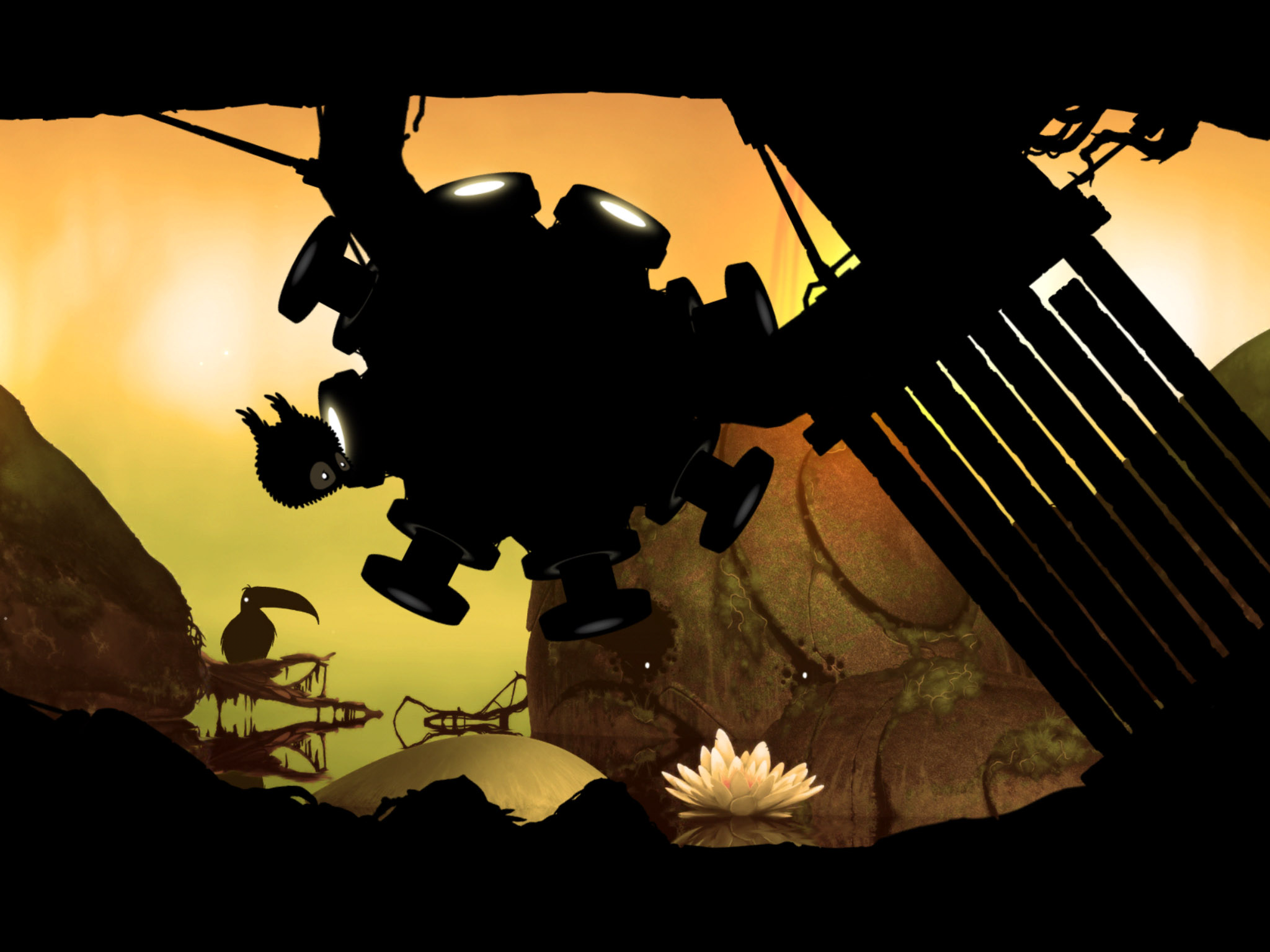