This time I’m going to show you some old masters that has inspired BADLAND’s colorful look. I’m a big fan of American art movement called The Hudson River School. It was a mid-19th century group composed by landscape painters. Rather than tell you all about that movement, I’m just going to present some of my favorite works from those influential artist. 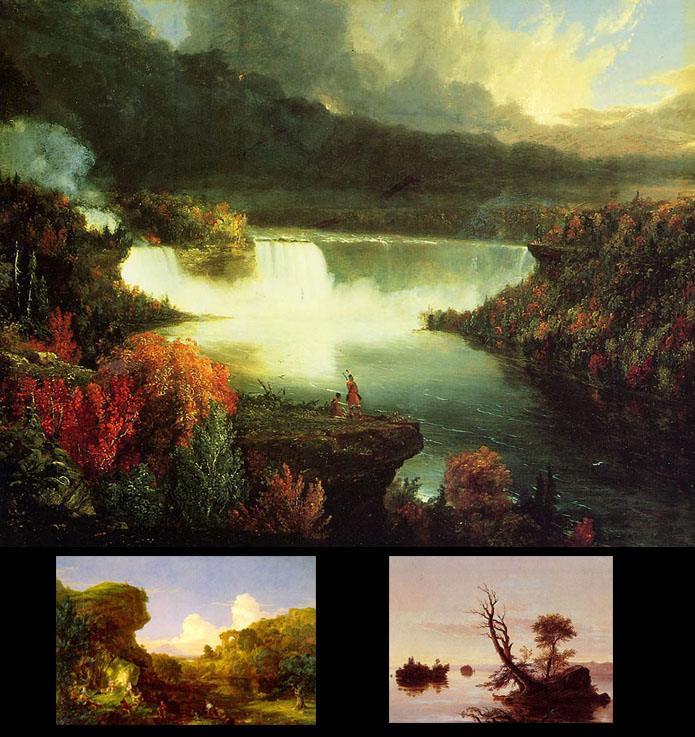 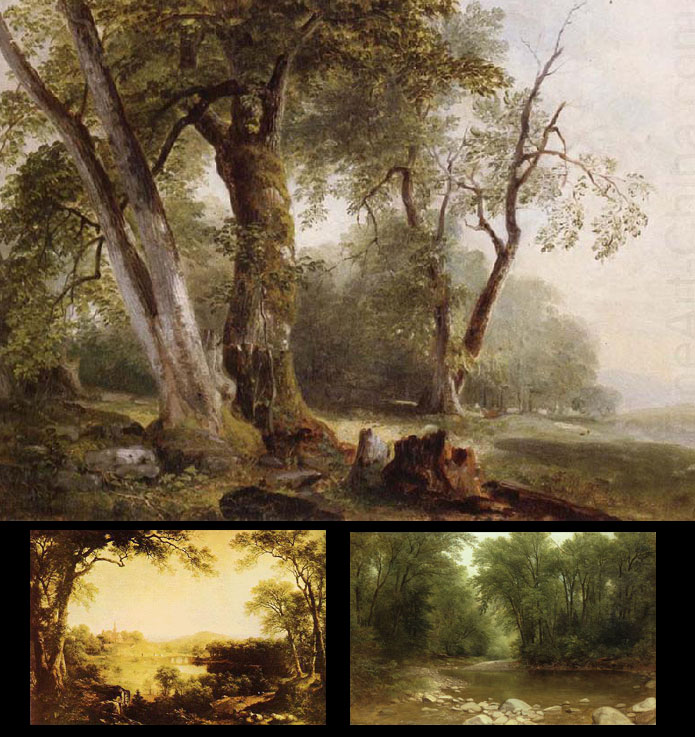 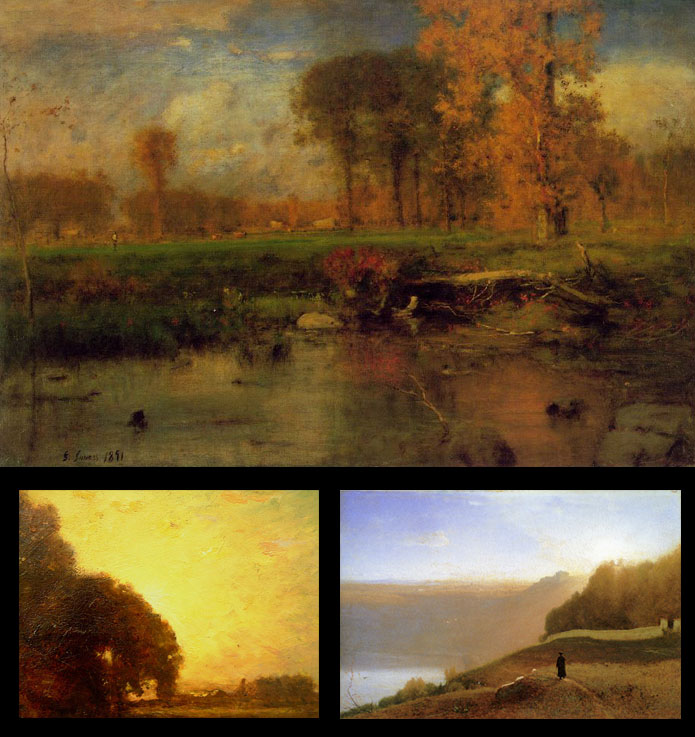 And of course we want to show some new BADLAND art. It’s a little sneak peak to the future, what ever that means… 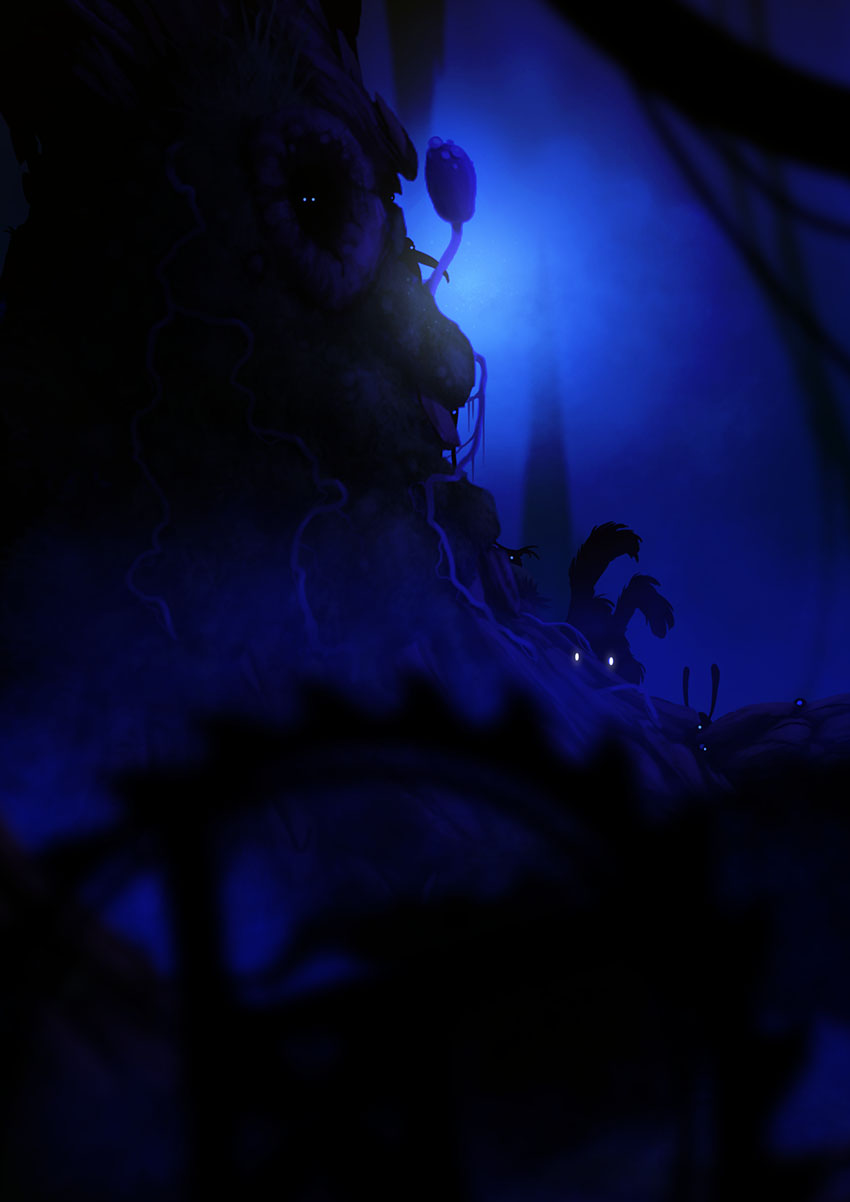